[Texto disponible solo en inglés] MUTE is an international festival devoted to experimental film and video, aiming at investigate the relationship between image and sound.
The mission of MUTE is to provide local and regional audiences with an opportunity to view a wide variety of contemporary experimental works, focused on artistic excellence, different styles, forms, and nationalities.
Part of the cultural program of Matera 2019 European Capital of Culture and spin off of MA/IN festival, MUTE has become an independent festival that offers a program of live cinema, performances, live sonorization of films.

PROGRAM 2021
The Festival will be held in Basilicata, South Italy.
Over the span of 6 days, the festival will show premieres, retrospectives, tributes, audio-visual performances, and discussion panels.

- Official selection from the MUTE call

The final program is still in progress

MUTE "CALL FOR WORKS"
MUTE Festival is opened to artists who want to submit experimental works.

The call is composed by 3 different categories:

Only short films with a maximum runtime of 20 minutes. No restrictions on the date of completion, premiere status or whether your work has been made available online

An international jury will selected the artworks to be screened. 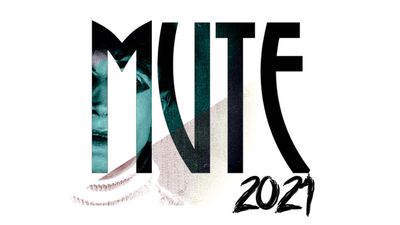