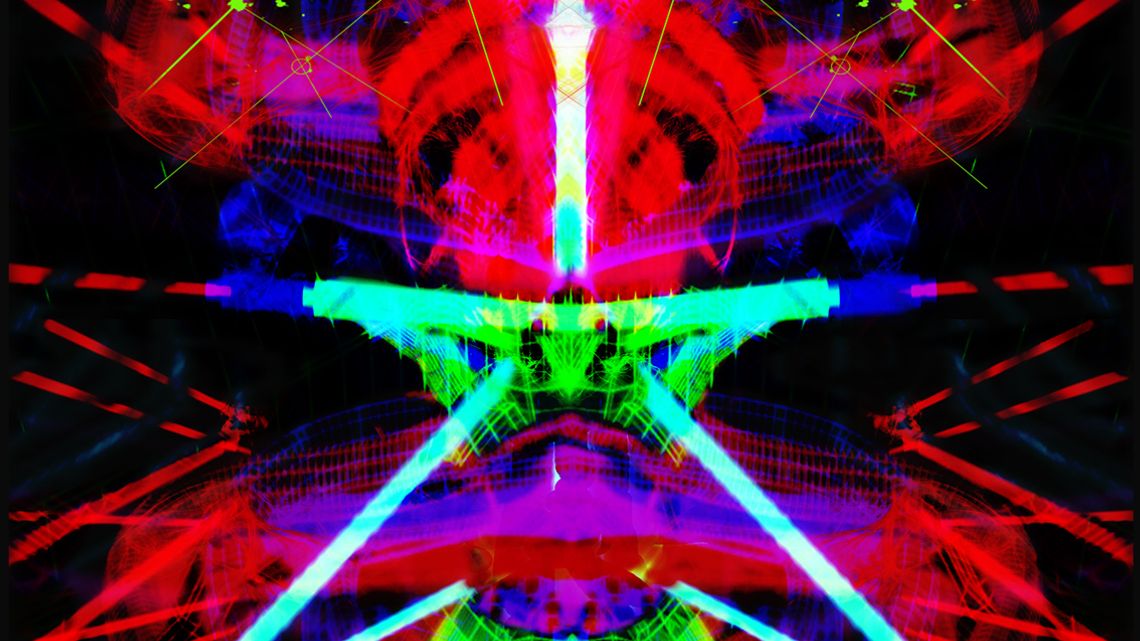 [Texto disponible solo en inglés] Cyberdelic Reality 2.0 - Quantum Mindfield within the Algorithm is
Part of a series of live audiovisual cinematic performances, exploring the realms of Cyber Punk and Psychedelia. The soundscapes combine Experimental sounds, Synthwave Rhythms and Psychedelic Noise with visuals that represent an Alien language that reveals itself through technology by way of electrical currents.The main concept of the performance is about where Technology meets a bio-rhythmic pulse within the subconscious, a cerebral experience which uses remixed elements from pop culture and audio reactive imagery manipulated and distorted in real-time, presenting a vision of a future which may already be here. Cyberdelic Reality is based on the main concept of Q P.O.P. which Questions the information we receive through the Mass Media of the modern age and combines it with the notion of quantum realities.
Production, arrangement and performance by marQu vr. 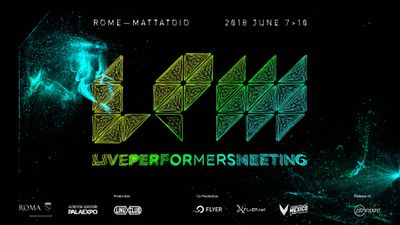 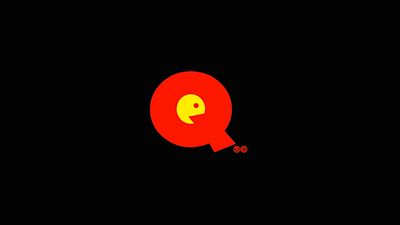