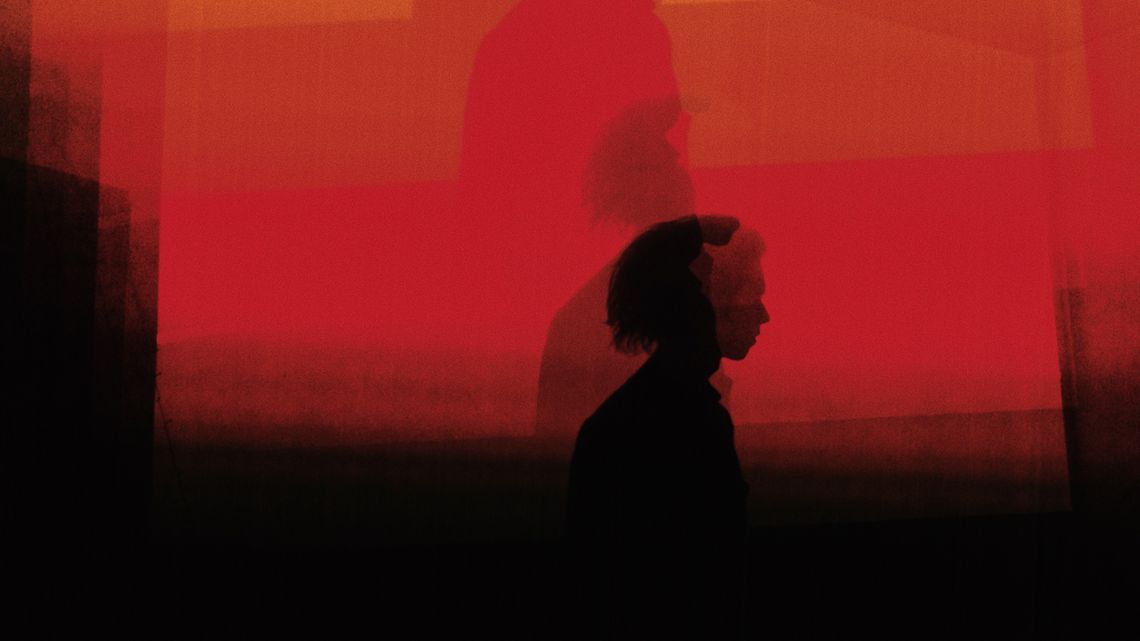 [Texto disponible solo en inglés] Předzemšar is a visual artist based in Prague, Czech Republic. For several years, he has been working with motion design before focusing on new media arts, live visuals, VJing and experimental projection mapping.

Mixing his own audioreactive loops with generative visuals, Předzemšars' work finally results in a performance closer to live set than to traditional VJing. Indeed, not only does it show BPMs, but it also visually revives the structure of the musical set itself. Předzemšar’s distinctive technique also emerges from his ability to work with a larger spectrum of substrate possibilities, including water, fabric or mirrors. Moved by the idea that our senses interconnect to produce one's vision of reality, he likes to mix paradoxes in order to create an almost touchable experience, both material and visual.