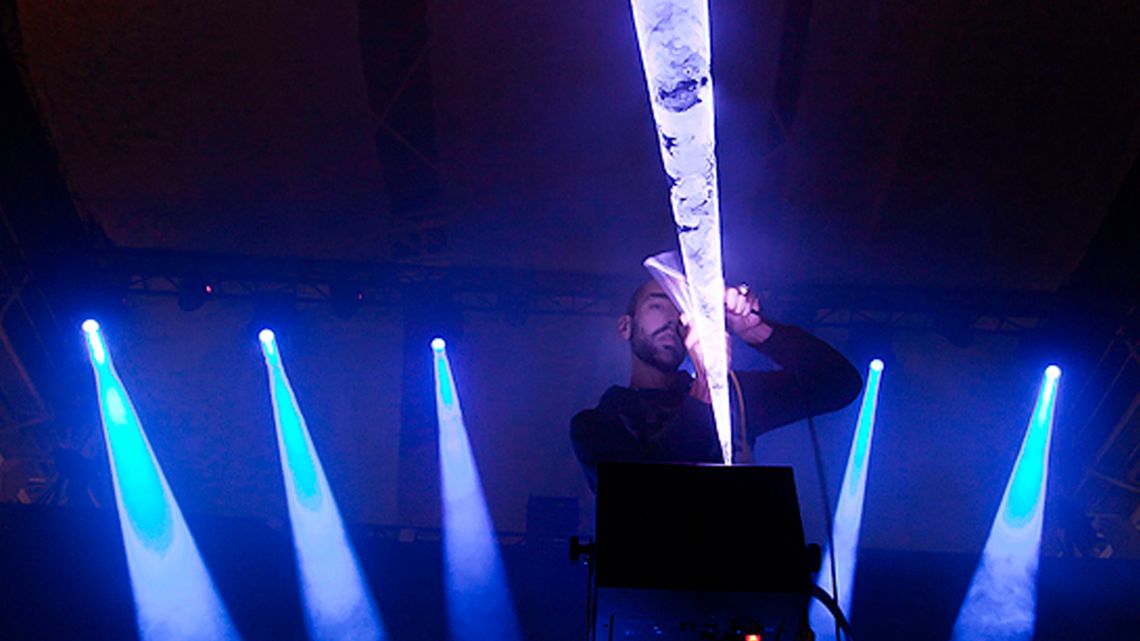 [Texto disponible solo en inglés] Laser String is a unique apparatus that is a cross between a musical instrument and art object. It consists of a ray of light that uses the newest technological principles to act like the actual string of a musical instrument when touched – it quivers, produces sound, then fades naturally. Created in the year 2008, its development continues to this day. It first appeared at the gala ball for the commencement of the Czech presidency of the EU in Brussels. In 2012 five such strings symbolized the Olympic rings at the opening of the Czech Olympic Building at the Summer Olympic Games in London; the strings also played a charming role in the music video for the song Evropa by the band WWW, and in 2013 were featured at Bratislava’s European Researcher’s Night. Also noteworthy is the use of this system for providing laser photography. A laser beam scans the space and the reflected light is transformed into an audio signal, which is then converted to a bitmap. 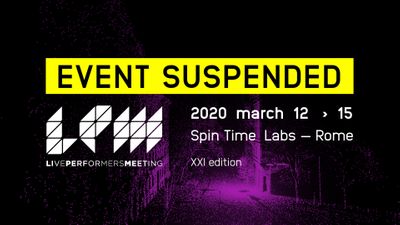