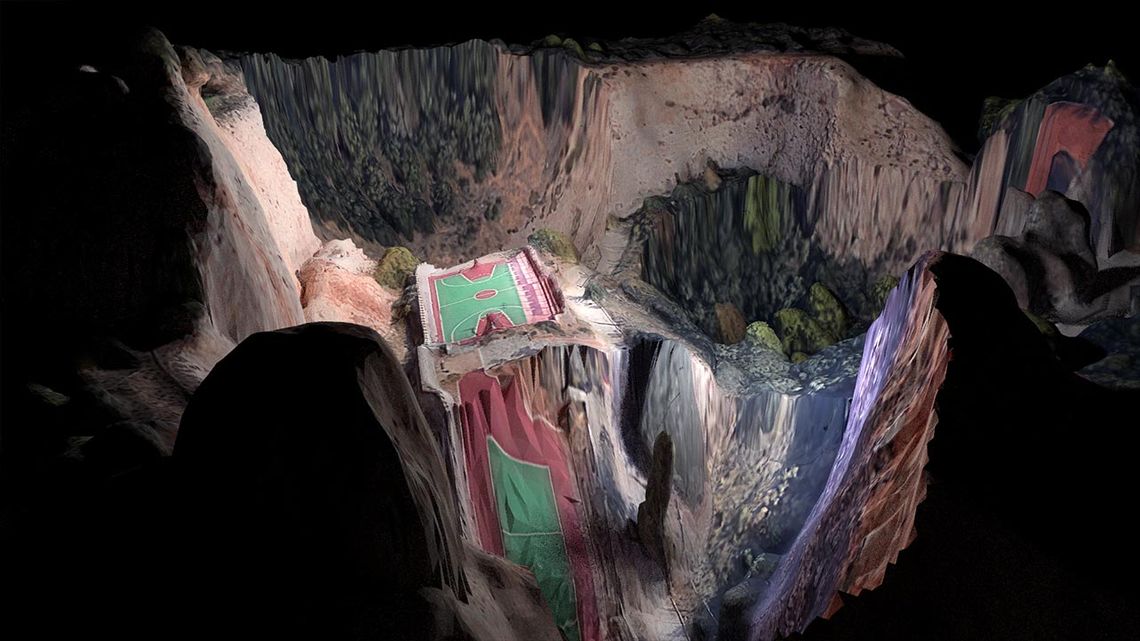 [Texto disponible solo en inglés] The world, as it is shown to us by Google Earth, is intriguing...

The shapes’ imperfections, the textures’ distorsions, the suspended time, are all attributes of a new kind of universe, an hybrid one, looking more like an algorithmic fiction than our tangible reality.

Earthsatz tries to amplify the cold and oppressive poetry generated by this « pocket world », where life doesn’t exist and particules are replaced by pixels.

Maybe we should try to contemplate it for what it really is : a fictional universe that mimics the one we are living in, developing its own autonomy.

With photogrammetry, we scanned some parts of the Google- generated world.

We built 3D landscapes from them and tried to highlight their surreal caracteristics, playing with mysterious lights, impossible distortions and moving points of view.

Earthatz is a ride in this corrupted world, celebrating all its fictional, articificial and irrational aspects.

As the landscapes are desintegrating and recomposing themselves, their roars are embodied in distorded and mechanical sounds.

These heavy synth pads extand the figurative universe, being its intense echo in the spectator’s perceptual space. 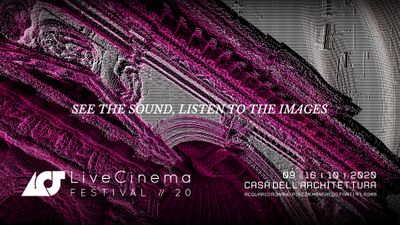